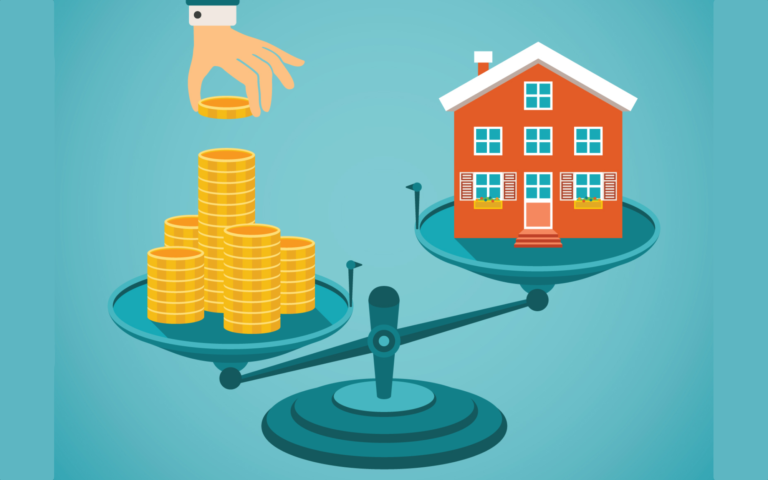 The cost of living refers to how much money it takes to cover basic living expenses such as housing, food, taxes, transportation, utilities, healthcare, and the like. The concept is so simple we sometimes fail to realize its importance.

Living costs are directly tied to wages and play a major role in what kind of lifestyle you can live. If the cost of living is high and expenses outpace income, then you’ll be limited in what you can buy and do. So in choosing where to buy a home and live, you absolutely must take living costs into account.

Let’s see how the Mid-Ohio Valley stacks up when it comes to the cost of living.

First, though, we’ll start with a caveat. And that is that you should expect some variation between cities with respect to the Mid-Ohio Valley cost of living. It does, after all, encompass a fairly large area, so living costs won’t be uniform across all the major cities and towns.

The Mid-Ohio valley comprises a chunk of southeastern Ohio and a large portion of northwestern West Virginia. In fact, it is home to over 133,000 residents and includes seven counties in West Virginia alone.

“The Mid-Ohio Valley Region follows the valley of Ohio River along the northwest border of West Virginia and is bounded on the north by the Northern Panhandle Region and on the southwest by the Metro Valley Region, both of which also follow the river.

“The Mid-Ohio Valley Region includes, from north to south, Tyler, Pleasants, Wood, Jackson, and Mason counties and parts of Wirt, Wetzel, Cabell, Putnam, and Ritchie counties. The region roughly corresponds to the Mid-Ohio Valley travel region of the West Virginia Department of Commerce.

“Interstate 77 travels north to south through the western region between Charleston, to the south, and Marietta, Ohio, to the north. It intersects the east-west US-50 expressway near Parkersburg. Highway WV-2 follows the Ohio River through the whole of the region in its north-south course. Highways US-35, US-33, and WV-62.”

Over half of the Mid-Ohio Valley’s population can be found in Wood County, primarily in Parkersburg and the surrounding area. So we’ll start there for an illustrative example to get a handle on the Mid-Ohio Valley cost of living.

The overall living-costs score on the index for Parkersburg is 73.4, which means living there is much cheaper than the national average of 100 indicates for other places.

But did you see the housing score of 36.1? That is definitely worth noting!

And there are other pertinent factors the go into a consideration of living costs, for example . . .

Besides living costs 16.6% to 19.6% below the national average, also boasts lower-than-average work commute times and lower-than-average unemployment rates. There’s also the Camden-Clark Medical Center in Wood County, which, for more than a decade, has received the Consumer Choice Award. In addition, Wood county is home to several universities, colleges, and technical schools, such as West Virginia University at Parkersburg.

As we mentioned earlier, a portion of southeastern Ohio is also part of the Mid-Ohio Valley. So now let’s take a look at Ohio’s Washington County for another illustrative example.

Washington County, Ohio, and Wood County in West Virginia make up the Parkersburg-Marietta Metropolitan Statistical Area. And there are similarities with a few differences in living costs.

And consider this: “[o]n average the closest metropolitan area of over 1 million is 44% more expensive than the Mid-Ohio Valley. . . A movie ticket still costs less than $10, a gourmet cup of coffee will only run you about $2, an incredible dinner for two at one of the area’s finest restaurants will come in significantly under $100, hotel rooms range from $40 to $165 and a handshake from a local mayor is free.”

In addition, Washington County is “also a safe and comfortable place to live and raise a family. Despite being less than 2 hours from both Pittsburgh and Cincinnati, Washington County maintains shorter commutes with less traffic and fewer stoplights, lower crime rates, safe and high performing schools, plus many other desirable characteristics that equal fewer distractions, more productivity, and more time to enjoy living.”

In addition to the exceptionally low cost of living, the Mid-Ohio Valley offers other significant benefits. Although it comprises two states and several counties, this region is something of an anomaly in the way everyone works together to promote prosperity and better living.

“Despite crossing state lines, this region is home to a strong community dedicated to seeing it thrive through collaboration, shared resources and shared experiences. . . . If a positive economic development event occurs in West Virginia, it will also be a gain on the Ohio side of the river.

“While border states must sometimes compete for opportunities and resources, Karen Waller, executive director of the Belpre Area Chamber of Commerce, says being part of the Mid-Ohio Valley region is mostly a blessing. ‘Our neighboring communities have been open, warm and hospitable when we partner in events, projects and publicity.’”

What all this amounts to is a cooperative plan for regional prosperity that focuses “on promoting the Mid-Ohio Valley’s top industries and ample tourism offers.”

Really, this is something pretty rare. But it means that the Mid-Ohio Valley is a great, affordable place to live – and it will likely get even better.

If you’d like to take advantage of this attractive living situation – especially the very affordable housing – contact one of the premier real estate agencies in the area today.

Things You Need to Know Before Moving to Mid-Ohio Valley

Mid-Ohio Valley Closing Costs – How Much You Will Pay