Homes for Sale in Parkersburg, WV

Parkersburg is a city and county seat of Wood County in the northwestern section of West Virginia. Thi city sits along the Ohio-West Virginia border and is the region’s primary business and commercial center. Sitting along the Ohio River, Parkersburg borders the smaller towns of Vienna, North Hills, Lubeck, Mineral Wells, Belpre, and more. The town was founded in the late 18th century when land rights were granted to Alexander Parker for his service in the American Revolutionary War. Today, the city has developed into the county’s administrative and governmental center with multiple public offices located in the downtown district of Parkersburg. The area is also home to the Mid-Ohio Valley Regional Airport, with several highways passing through the community, including Interstate 77 and US Highway 50. Given its strategic location along the crossroads of major highways, the city is an excellent bedroom community for professionals working in nearby metropolitan areas, including Pittsburgh, Columbus, and Washington. Residents can also work in local industries, including manufacturing, gas exploration, plastics, and oil.

As a mid-sized city, there are diverse real estate options available to families looking to purchase a new home in Parkersburg. Typical supply in the city is the various single-family homes that occupy home lots within the city center. These residences are typically built within suburban subdivisions and neighborhoods, offering a comfortable and family-friendly layout that buyers will surely appreciate. Modest homes that are a bit older, including ranch-style and cottage-style homes, are the most affordable coming in below the $100,000 mark. You can also opt for mid-sized single-family homes that average around $120,000. Newer builds are also available and typically feature contemporary suburban designs or custom builds ranging from around $150,000 to $200,000. If you would like to get more information on specific home types in the area or would like information on neighborhoods in the city, please feel free to contact our team today.

Parkersburg is a well-developed community offering fantastic recreation, family-friendly amenities, excellent schools and parks, and beautiful homes to families looking to move into the area. Residents are treated to a wealth of conveniences that are sure to attract buyers looking to establish a home in the city with their family.

What's Not To Love

As the county seat and one of the region's primary business centers, the city can get quite busy, especially compared to its more rural neighbors.

Who is this neighborhood for

Families looking to move into a well-developed community with everything they need will appreciate what Parkersburg has to offer. There are plenty of employment opportunities within the city, and residents have the option to commute to nearby metropolitan areas as well. Schools and kid-friendly attractions are plentiful, making the area an excellent choice for those looking to raise a family. The cost of living is exceptionally low, even compared to the state average, which is already lower than the national average. Property crimes in the city are low, especially when compared to other cities of similar size. Take the next step

Ready to take the next step?

Christy Parrish & Patricia Burkhammer lead a boutique real estate company specializing in superior customer service with a team approach. When we work for you, we are diligent, responsive, proficient, professional, and always dedicated to meeting all of your real estate needs. Please don’t hesitate to get in touch with our team for any real estate-related questions in the Mid-Ohio Valley region.

Let's Get in Touch

Who Lives in Parkersburg, WV

Things to do in Parkersburg, WV

A public golf club with a championship course designed by A. P. Taylor in 1941

46.6-acre city park featuring a variety of outdoor facilities and amenities for residents to enjoy at their leisure.

Lovely community park with scenic trails and a hilltop overlook that offers fantastic views of the river and fort. 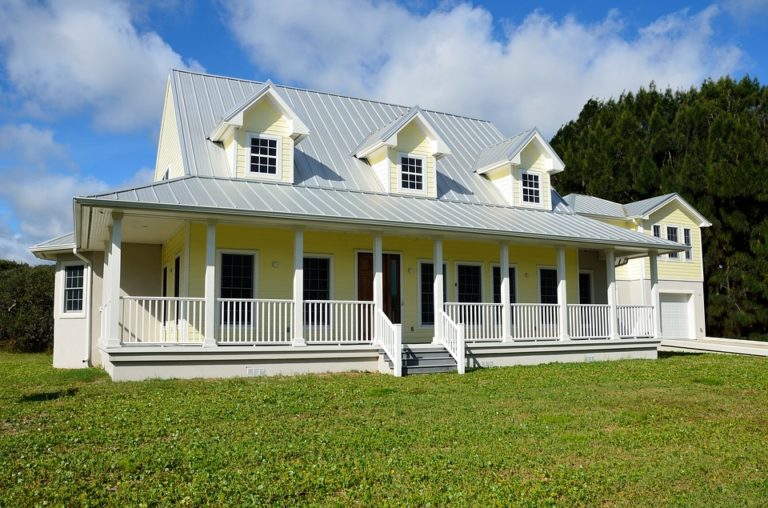 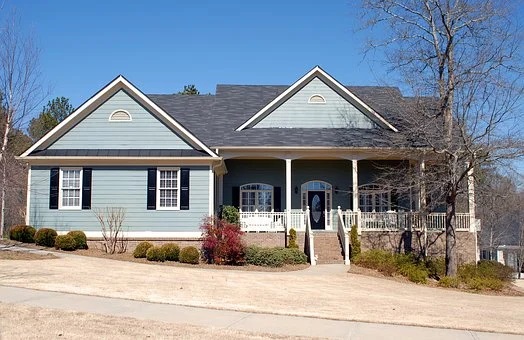 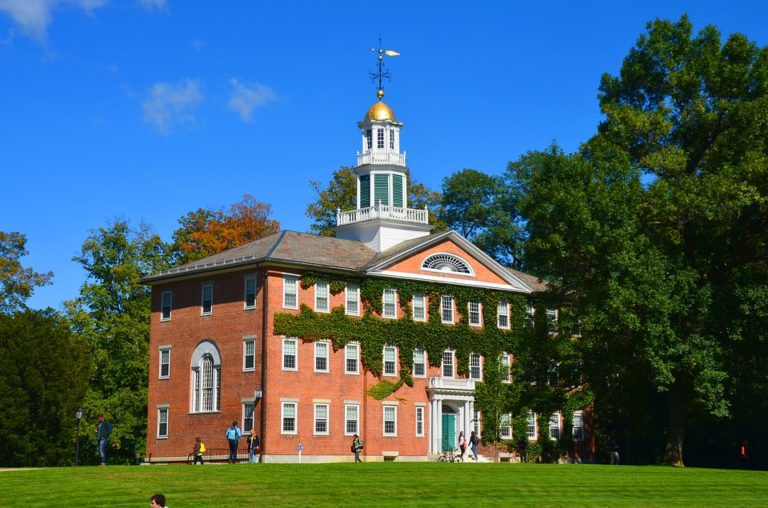 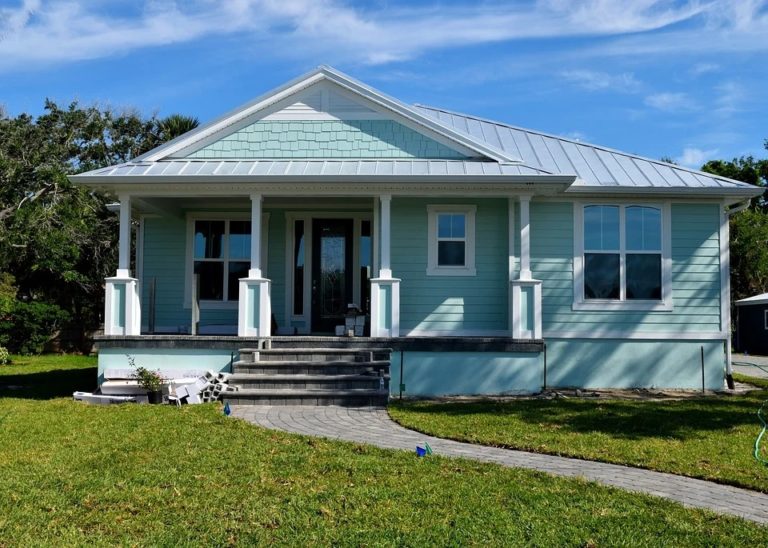 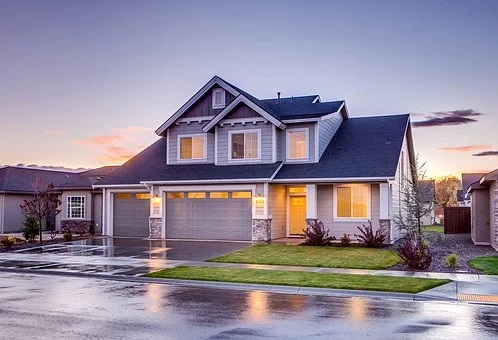 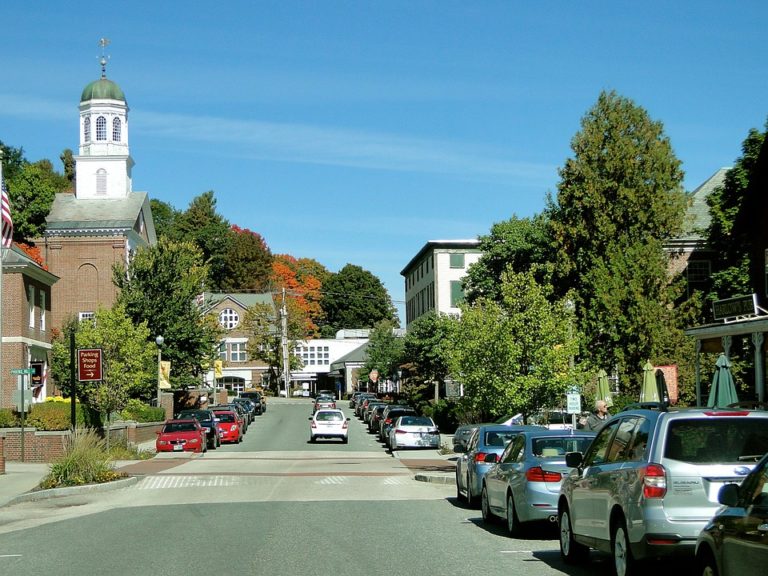 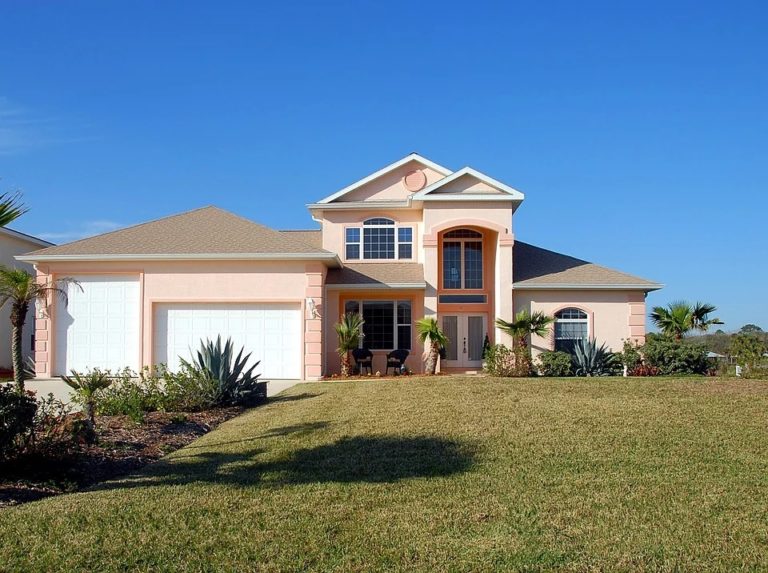 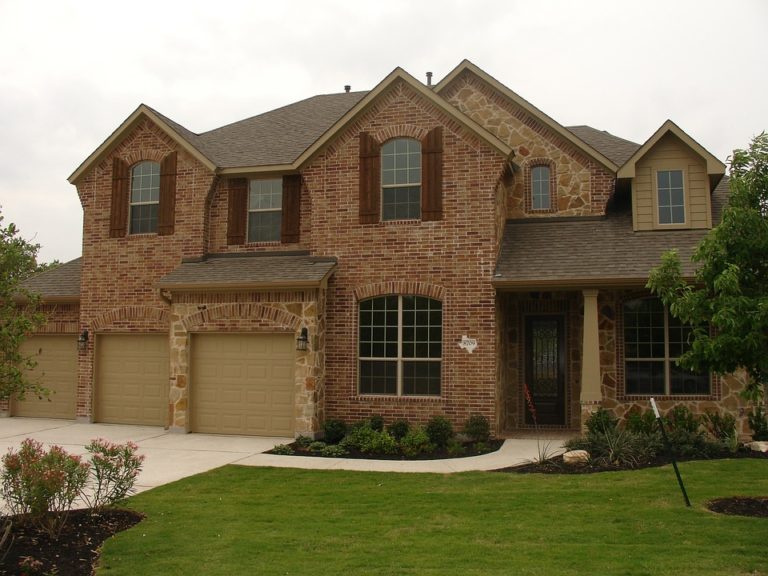 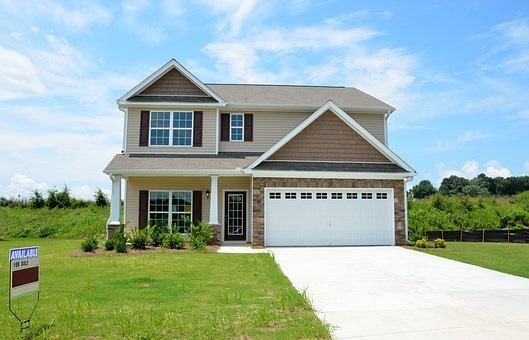 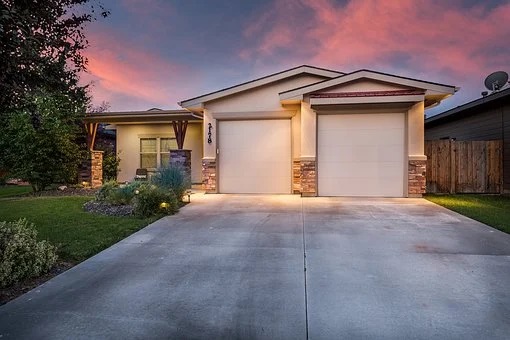 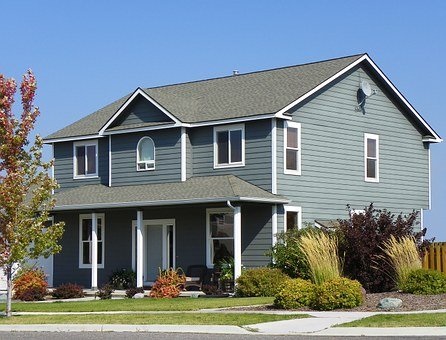 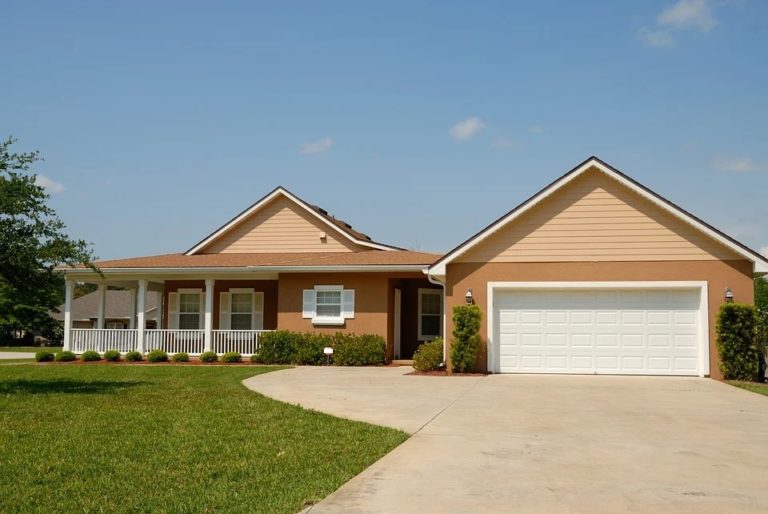 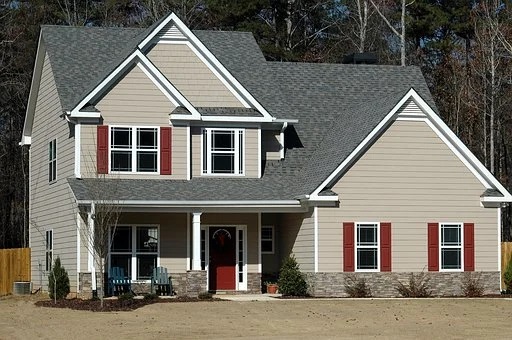 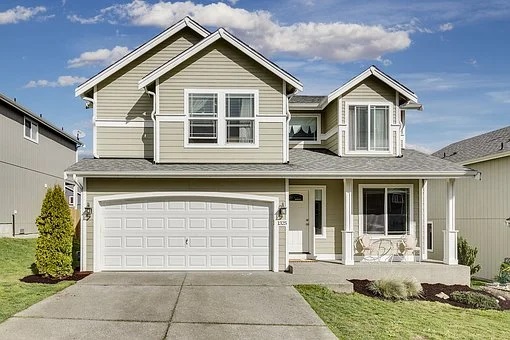 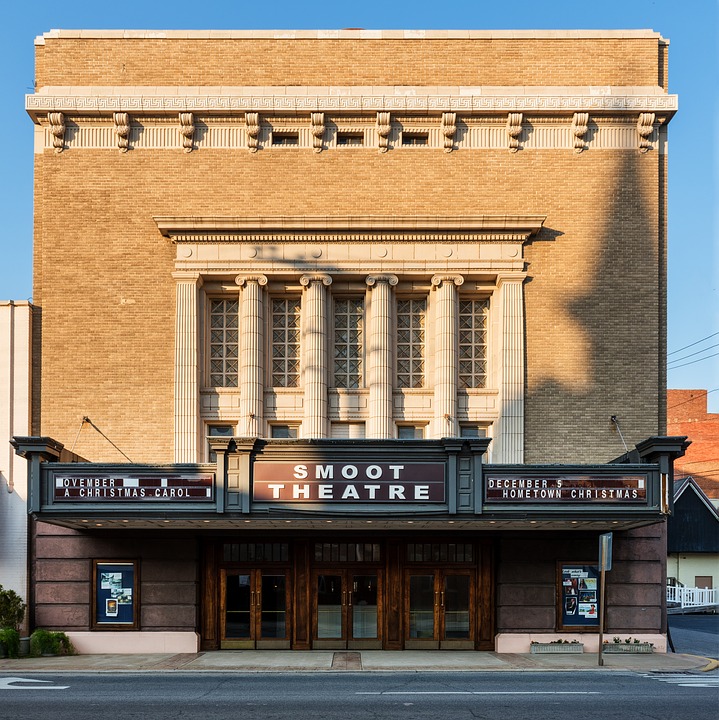